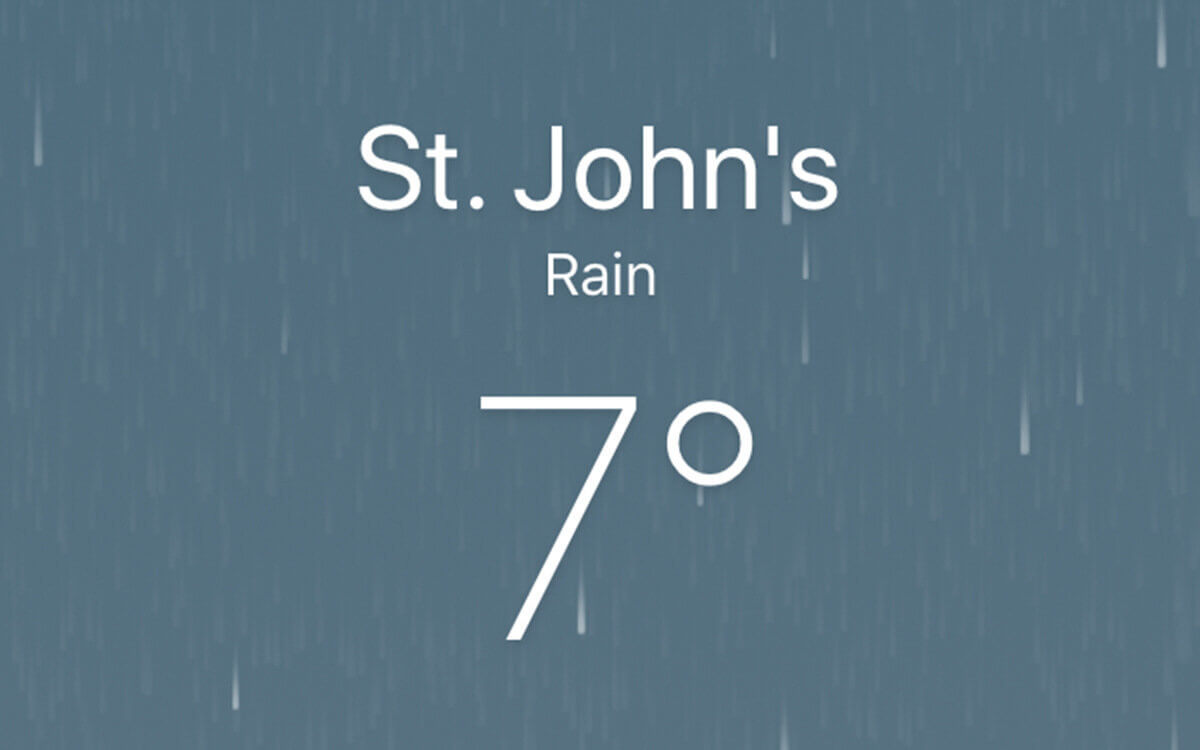 Did you know that the rubber used for winter tires work best at & seven degrees or below? It’s true! So, if you don’t already have yours on, now is the time!

…Why seven degrees? Read on.

Soft rubber versus hard rubber, specifically. Winter tires are made of a much softer rubber than that used in summer or all-season tires. The softer the rubber, the better the traction in cold temperatures. The hard rubber of summer tires becomes even harder in cold temperatures, which means less traction. Seven degrees is actually the magic number – at this temperature winter tires begin to grip better than all-seasons. Below this temperature, summer tires might as well be made of ice. Winter tires grip the ground, pushing snow and water out of the way. Many winter tires also have a hydrophilic coating on the rubber, which acts like a microscopic sponge, giving your winter tires more traction on ice and snow.

The thing about Newfoundland and Labrador is that you never really know when the snow is going to hit. But when it does, preparation is key. When the temperature hits seven degrees, we’re getting close to snowfall territory. Putting your winter tires on at seven degrees increases the likelihood that you will be prepared when that first snowfall hits, beating the last minute change rush! The deep treads are ready to get through the snow onto the road’s surface, while also pushing the snow, slush, and rain away with each rotation.

An experiment conducted by Britain’s Auto Express Magazine tested a set of winter tires stopping on wet pavement at seven degrees celsius, and compared that to summer tires under the same conditions. At 80 kilometers per hour, with full emergency ABS braking, the summer tires produced stops of 35.5 metres. Winter tires came in at 42.5 meters, for a seven metre distance in the difference. Seven meters could make the difference between a bump and a crash.

cancel search
Sorry, your submission has some errors that need to be corrected before you may continue.